Have you met our Dealer Principal Gary? 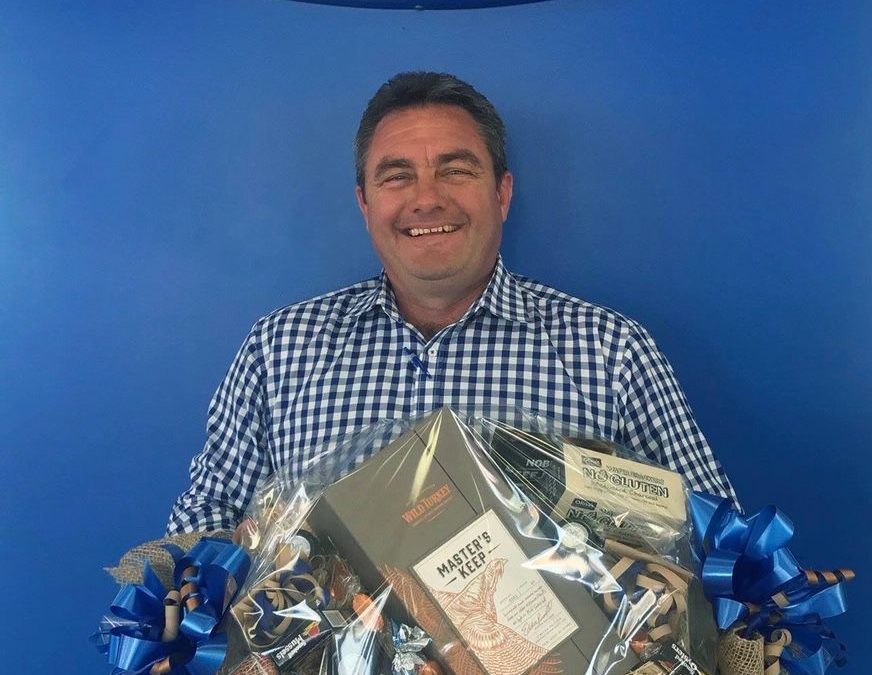 Hi there,
Back in 1993 I began my journey with the team at Carmichael Ford in Townsville. Starting as a first year apprentice, I spent the next three and a half years working with and under some great people who did their best to turn me into a great mechanic.

It was not long after finishing my apprenticeship though, that I was offered an opportunity to move into a Service Advisor role. (Still unsure if this was because I showed promise in the role, or they needed a reason to move me off the tools.) I spent 18 months in that role before being promoted to Service Manager in 1998.

I married my beautiful wife, Rebecca, in 1999, and I had two children, Maddie and Coop, and was blessed with one wonderful child and another one… I will let you decide which one is which. Both of whom work in the business today whilst completing their university studies. Luckily for our marriage, Bec is a Midwife, as we would not be still together now if we worked together.

In 2007, the company expanded to encompass the Ford Dealership in Mackay. My family, two dogs, two cats and I relocated as I took on the position of Dealer Principal of Powerhouse Ford and partner of the group. This move was one that lasted for six years until Townsville called and it was time to move back home.

So here I am today, as Dealer Principal and Director of Carmichael Ford. A job which I enjoy immensely, working with an amazing team of people who are like a family. I have the ability to meet so many new people every day and some of our clients have become genuine friends over the last 26 years. Next time you are in the area, feel free to pop in and say hi.