Have you met our Dealer Principal Gary?

Hi there, Back in 1993 I began my journey with the team at Carmichael Ford in Townsville. Starting as a first year apprentice, I spent the next three and a half years working with and under some great people who did their best to turn me into a great mechanic. It was not long after finishing my apprenticeship though, that I was offered an opportunity to move into a Service Advisor role. (Still unsure if... 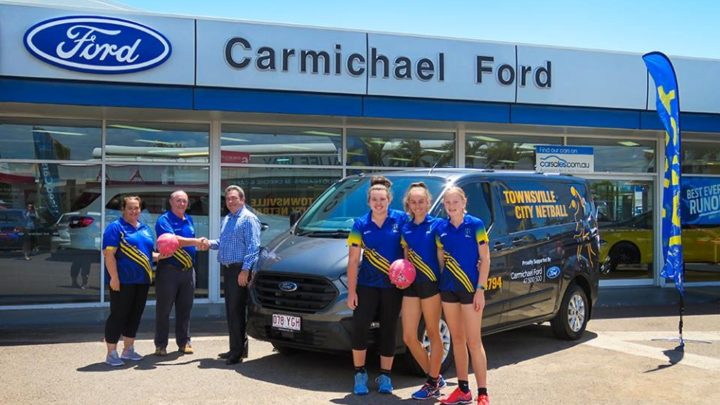